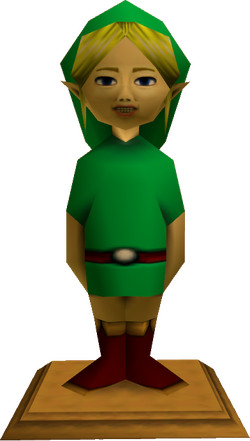 YOU SHOULDN'T HAVE DONE 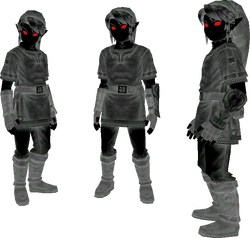 This is where all the weird and slightly creepy stuff goes. If you're anything like ZeldaForever, there are some things that creep you out that are not supposed to. For instance, the dark interlopers from Twilight Princess, Ben from Majora's Mask, or the SCP's (You actually gotta admit they're creepy). But there are things that do not scare you that are supposed to, like Slenderman.


Okay, okay, YES, I know the stuff on here isn't the scariest in the world. But just in case little kids start coming here, I don't want them to have nightmares, all right? If you want creepier stuff, well... that's what Google is for.


But anyway, if you are one who is not easily scared, SCROLL DOWN... 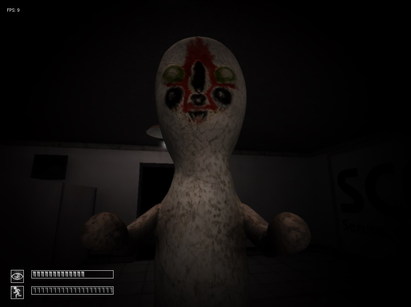 This would be the famous SCP 173... or the "bloody beanbag," as I call him. I can elaborate on how this dude is scary, but instead you can just look up PeanutButterGamer's top ten scariest enemies in video games.

I personally think he can win a battle with Slenderman. PEACE OUT.

Guys...? Guys...?! Can we please share the agony together??? DX I will probably never sleep again, and I don't want to be alone in doing that! It was the voice! The creepy voice! Waaaahhhh!!!
-ZeldaForever

This will keep you awake at night. Guaranteed. So, watch at your own risk!

It's not as creepy as Aika Village (thank goodness), but it's creepy enough. Actually, if you don't crack up first at Mr. Commentator's facial expressions, this is a scary video. Have fun, and try to sleep.
-ZeldaForever 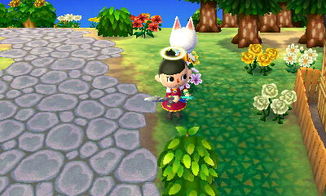 He came up behind me... while I was trying to plant a bush... in the broad daylight... why am I using ellipses this much...?

Naw, that's just Blanca (who is... a genderless cat. I'm just going to call her a girl for now). Blanca appears on April Fool's Day in New Leaf. In Wild World, she just appears randomly if you have the mysterious cat setting turned on (which never happened to me... I only got Katie or her mom.) Basically in New Leaf she goes to random villagers' homes and impersonates them, then forces you to figure out who is the fake. In other games (like City Folk), she asks you to draw her a face.
Pretty mainstream.

But this is a CAT WITH NO FACE. It kinda reminds me of the Warrior series when Fireheart dreamed of the faceless queen who faded away and left her kits without a mother.
Whatever. My point is... THIS CAT IS CREEPY, ESPECIALLY IF YOU DESIGN HER FACE.
-ZeldaForever

I don't think anyone likes sharks. I don't, for a fact. Neither does PBG. This is partly terrifying and partly hilarious (my cousin shrieked at the end. Not kidding XD). Enjoy.
-ZeldaForever

Awww, just look at their cute little pixelated faces... I know they're trying to explode on me, but they're just so adorable - wait, WHAT THE CRAP IS THAT??? 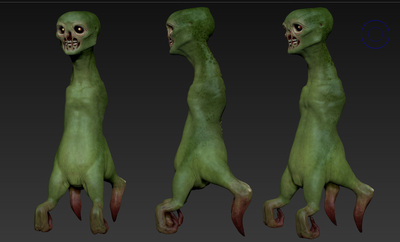 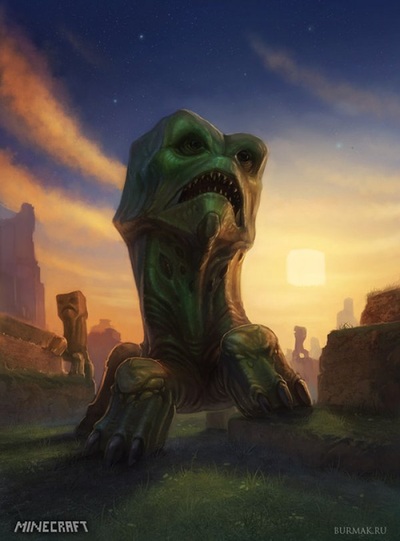 I will never look at MLP the same again...
-ZeldaForever 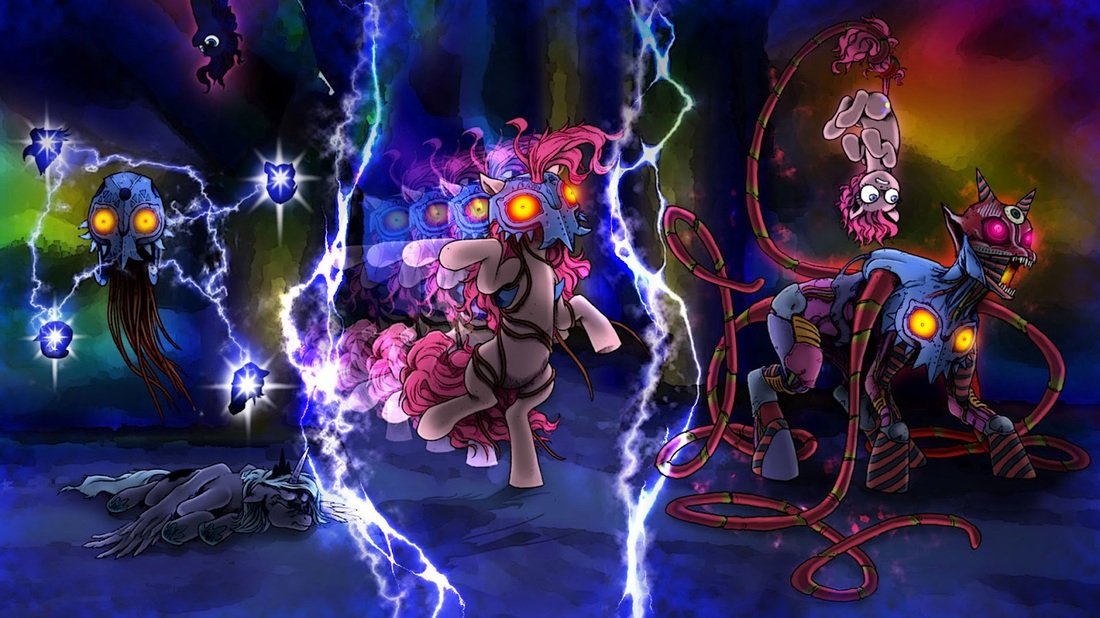 So Much Nightmare Fuel

Happy Halloween Guys! And you thought the rest of this page was creepy. YOUR MIND WILL BE HAUNTED FOR ETERNITY AT THE SIGHT OF THIS 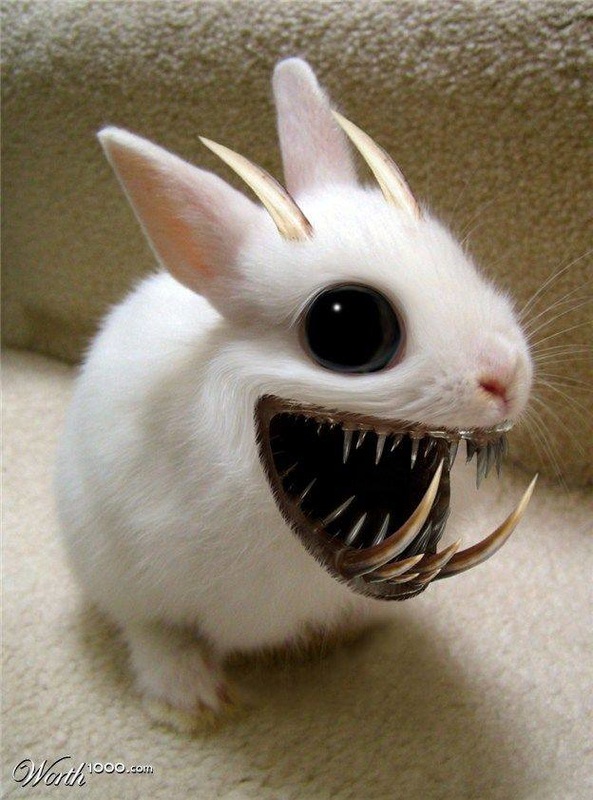 My brother took one look at this and now refuses to look at anything I try to show him on my laptop. XD I don't blame him.